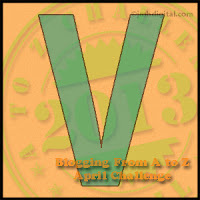 Please note: this post is about vinyl records.  If you're looking for pleather,  just keep moving.  This isn't that kind of blog.

Having been born in 1969 not only means my knees ache and I need glasses and I'm squarely in the target demographic for some of the tackier pharmaceutical ads on late night television, but also that my contemporaries and I remember some pretty rad stuff, like G.I. Joe with the Kung-Fu Grip, The New Zoo Revue, crocheted beer can hats, and... the vinyl record.

Most of us children of the '70s had portable phonographs with our very own 45s and LPs, and as teenagers of the '80s, we caught the tail end of an era when going over to a high school friend's house meant studying album covers and reading lyrics from sleeves while listening to their record collection, just as it did for our Boomer parents.  We were living the swan song of the vinyl record; we just didn't know it, and probably wouldn't have understood it if we had.


Digital music is an advance over the vinyl record... in some ways.  It's compact and portable, it's not affected by a host of physical problems that plague record playback, it's not worn out by normal use, and a rack of CDs is much less likely than your roommate's musty stack of cardboard-sleeved records to take on the lovely bouquet of spilled beer and cat pee.  The vinyl record is also pretty much a home-bound affair.  1950s car-mounted record players gave it the old college try but pretty much went the way of the Edsel (I wonder how many discs were scratched going over railroad tracks).  If you've got to roller-boogie in sweatbands and short-shorts to Alicia Bridges, your boom box is going to need a cassette player.  And what level of hell would recitals, family gatherings and car trips be for sullen adolescents without mp3 players and ear buds?

But as with many other objects of nostalgia, the vinyl record has qualities that have never been bettered.  Much has been said about the realism, immediacy and warmth of vinyl, and I'm convinced that when an analog signal is converted into discreet zeroes and ones, just as when an image is expressed in pixels, something is necessarily lost.

Then there is something that the quibbler or the uninitiated may complain about, but is an essential part of the experience for many of us.  We vividly remember laying down on the floor of our living room in front of the gigantic Magnavox console stereo, or flopping down in a beanbag with headphones (real ones, that covered the ears) plugged into the hi-fi.   When we lowered the tone arm onto the record's lead-in groove, that little bit of audible crackle was a Pavlovian signal to our young temporal lobes that something cracklin' good was about to happen.  In particular, I remember that anticipation just before the London Symphony Orchestra sounded the first crashing strains of the Star Wars Fanfare on our two-disc soundtrack album. 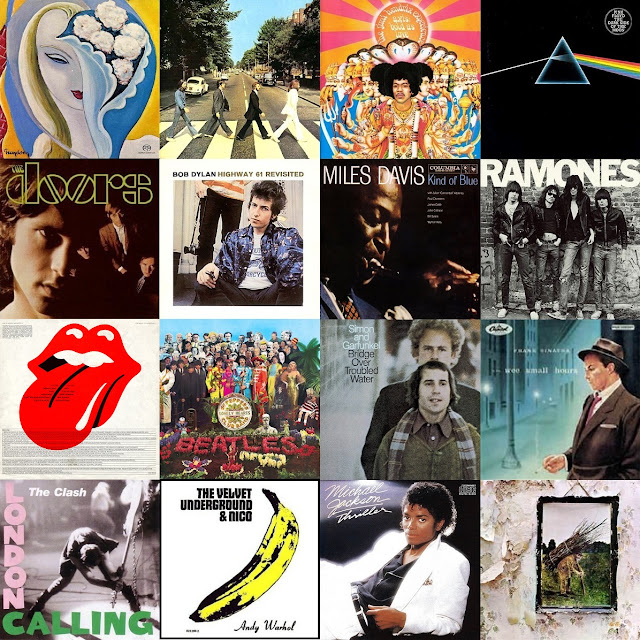 But the biggest loss with the demise of the LP has to be the album cover.  It's not just that the larger format provided a more generous canvas for groundbreaking artwork than the CD; in the '60s and '70s, especially with double albums, they blossomed into interactive mixed-media experiences, with front, inside and back covers linked conceptually, playing a joke, giving a visual pun or surprise, or telling a story.  A jewel case insert or the digital thumbnail picture next to the .mp3 listing on iTunes has no provision for the listener to punch out die-cut marching band memorabilia, open tenement windows, undo zippers or peel bananas.

Often, "new and improved" really means cheaper to manufacture, distribute and retail.  Whether it means real improvement for the consumer isn't always clear, especially in the rear view mirror.  Call me a throwback, but I'm sad that the vinyl record is mostly a museum piece.

What's your favorite album and album cover from the vinyl era, and why?

Update: Five bonus points for the first person to give the name and artist of all the above album covers.  Two points if you know which picture is of the back cover and why, and one point if you can identify the doohickey above.  Points not redeemable outside Bakersfield, CA, terms and conditions apply, see store for details.

Email ThisBlogThis!Share to TwitterShare to FacebookShare to Pinterest
Labels: A to Z Challenge, Nostalgia